The Feast of St Ambrogio

You are here:
News 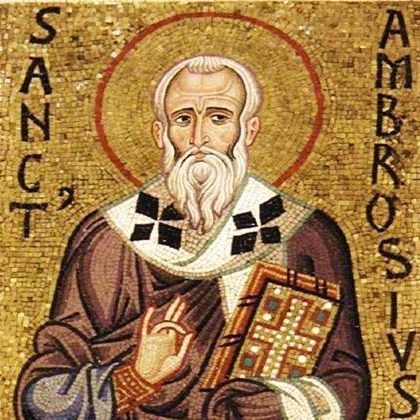 Aermeccanica will be closed on December, 07th for Patronal Festivity of St. Ambrogio.

We will reopening Monday December, 10st.

About the Feast of St Ambrogio

Aurelius Ambrosius (340 CE–397 CE) was born in Treves (Trier), Gaul. He trained as a lawyer and became governor of Milan before he was appointed as the city’s bishop in 374 CE. He wrote about the scriptures, composed many hymns, devoted his time to studying theology and gave his possessions to the poor.

St Ambrose was known for denying church entrance to emperor Theodosius I for his massacre of about 7000 people in Thessalonica in 390. He also had considerable influence over St Augustine, an early Christian Saint whose writings were widely read.

The northern Italian city of Milan celebrates St Ambrose’s Day, also known as the Feast of St Ambrose or St Ambrogio’s Day, as a public holiday on December 07.